Nuka Gangs is a deep and fun action-RPG-strategy-roguelike game with horror and humour set in a heroic fantasy post-apocalyptic world.

Support us on Kickstarter ! https://www.kickstarter.com/projects/947437480/nuka-gangs-an-action-rpg-strategy...

Welcome to the Lands of Aty ! A world that you can explore, conquer, and even leave by travelling in parallel universes ! Fight mutants, zombies, monsters,  and even whole realms !

Choose your character and customize it through level up in order to do what you want !

Steal spells and attacks from enemies !

Recruit units in order to create your own squad and develop great tactics !

Are you ready to live many lives ?

Features already in the demo :

The "Lands of Aty" is the name of the world that you will travel in Nuka Gangs. A few hundred years ago this world had an advanced technology , but 300 years ago a nuclear war has taken place that tipped the world in a medieval era.

Then, the world was divised into some twenty realms and now swords rub shoulders with wizardry and pre-war weapons like revolvers and laser beam weapons.

Most of people had to live cloistered in cities because of mutants : Those are humans having undergone high radiation doses and they mutated into soulless bloodthirsty creatures.

In recent years, scientists tried to control and improve pre-war quantum techniques in order to discover new life form. Thanks to the development of Reality Rippers they opened portals on other universes and they met indeed new life forms but...they were...very hostile.

Subsequently, scientists were unable to control these interdimensional portals and breaches began to appear throughout the world by letting in monsters and demons from other universes. Furthermore, a virus from one of these universes spread over the Lands of Aty and it turned people into lobotomized zombies that might contaminate others...

And then the bells rang the Apocalypse...That's where you come in !

My new free creepy retro horror action game is out ! and his name is WRONGKYND ! Take a look at https://atygeek.itch.io/wrongkynd

Fun and funny demo! Pretty neat visuals and the soundtrack was nice. Good luck on your Kickstarter! 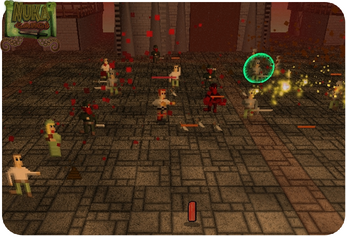 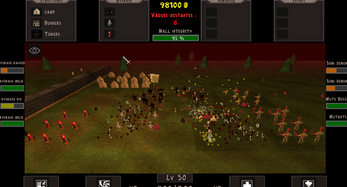 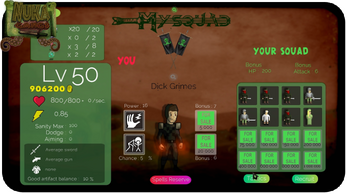 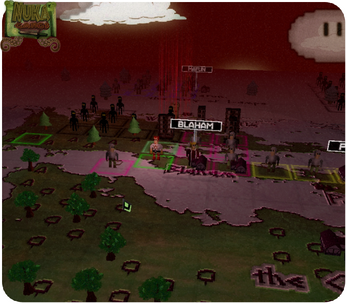 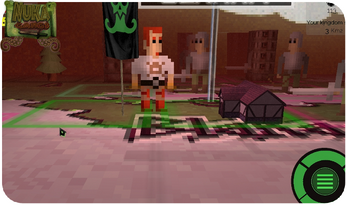 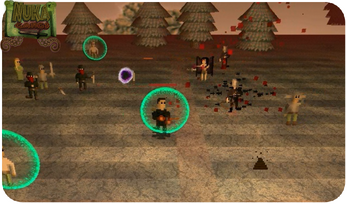 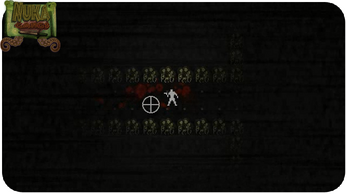 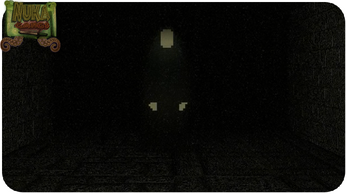 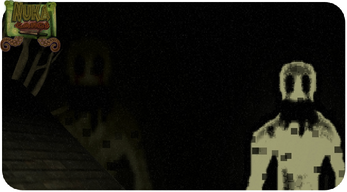 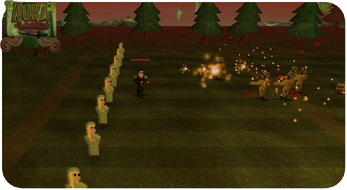 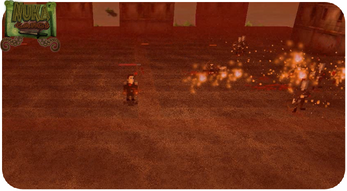